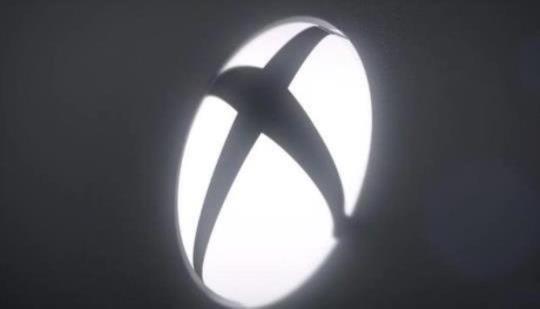 Sledgehammer Games spoke exclusively with We Write Things about the capabilities within the new hardware from both Microsoft and Sony.

Adhttps://www.releases.com/?utm_source=n4g&utm_medium=native&utm_campaign=c1
- Comments (29)+ Comments (29)
TopNewestOldest
Expand all
The story is too old to be commented.

amazing that more people disagree with what you are saying and apparently are ok with the Xbox One X version being held back.

I'm a ps4 supporter but I will say that you shouldn't really be surprised, the amount of hardcore fanboys on this site devoting their loyalty to plastic is disgusting.

Every version of a game should be the best it could be no matter what.

@remixx116 Development costs money. If they aren't going to get a return on their money i'd rather they spend it on more content then trying to max every single system.

"Every version of a game should be the best it could be no matter what." To what extent how much longer should they spend optimizing to have that?

People aren’t disagreeing with him saying he doesn’t want the Xbox version the be held back. I think people are disagreeing with the assinine assumption that a marketing deal causes the development of a game on a competing system to be gimped.

I think they down voted because they think there was no chance of Pro holding back One X. If anything the One would be the culprit.

It is not called optimization when you try for parity. It's what I coined downtimization.

@colonelRex
No you are wrong, the OG xbox is not holding back the X...through UWP the games are scaleable based on the hardware. An instant example would be FM7, the X is not only getting a resolution bump but it is also getting 4k assets/textures that the OG xbox isn't.

Marketing deals don’t affect the development of a game on a competing system.

I wonder how you felt about the base versions of the consoles or about the Xbox parity clause that used to be in place where indie games needed to release simultaneously to be on Xbox One (which, in principle, holds back a game from releasing sooner on rival platforms in order to have it developed on Xbox One, even if it wasn't the base version).

Not saying I'm in favor of any version holding any others back. I'm not. But I also wouldn't see it as malapropros if some marketing deal restricted the Xbox One X version. It seems to be par for the course of this generation.

I agree with you 100% but you realize this is COD? They take the simplest and cheapest route.

ahhh that will be your excuse from now on?

They didn't mention either system though. Just said this new generation. That would include all current consoles.

Except it isn't on the switch if I'm correct.

And it's not even a new generation, just mid gen upgrades. Just more PR bull?

Me too. Skipping these mid gen upgrades for the real deal when ever they show up. No 4k tv, no need to upgrade.

The 9th and every generation afterward console is hear already. Xbox doesn't have generation anymore. Playstation does, so expect your current PS4 games to not work on 9th gen.

"Sledgehammer Games Calls PS4 Pro & Xbox One X 'Truly Incredible'" yeah but we aren't going to use that power because it's easy to create the same thing every year and gamers will buy it, ah correction casuals will

Good point. I cannot bring myself to get excited for a Sledgehammer game after I absolutely hated Advanced Warfare

The Pro and XoX are around where the vanilla consoles should have been this gen. I don't see either as incredible. The jump wasn't that great from last gen. Hopefully next gen will give me something to be excited about. Just my opinion.

Now playstation is holding Xbox back oh how times have changed

So you think the Xbox One is holding back the PS4, PS4 Pro and the One X then?

Drawing on the medieval artworks of Inkulinati via Xbox, Game Pass and Game Preview | TheXboxHub