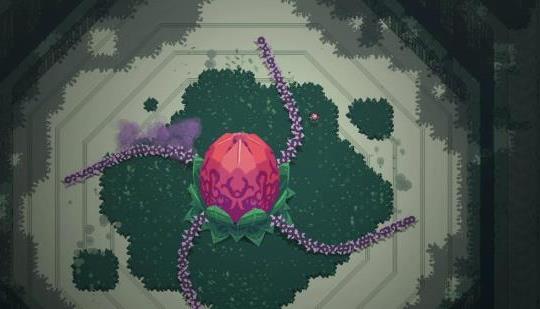 From Software has said before, following the release of Dark Souls III and its two DLC expansions, it is officially taking a break from the Dark Souls franchise, which means it is very possible we will never again get to play a new Souls series game from the studio.

If that's really the case, here are some games you can look to in order to fill the void in your gaming soul.

Demon's Souls, people, Demon's Souls. And why not King's Field? The game that inspired the Souls games!?!?!

I'm sure a lot of people have played demon souls by now,it's no secret it exists

What About lords of the fallen ??

It was so clunky though