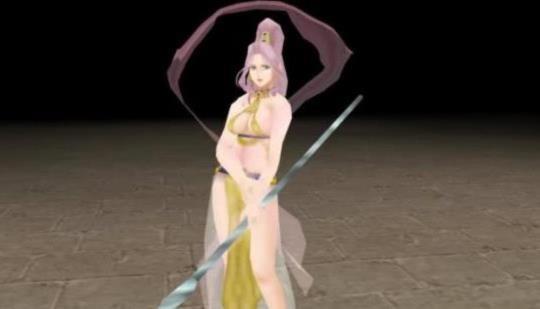 Suikoden is a series with more than a few recurring characters. There are many explanations for these recurring cameos. Some of the people are True Rune holders, which essentially grants them a form of immortality. (Though not invincibility.) In the case of Viki, it appears her Blinking Rune frees her from the binds of space and time. And then there's Jeane. Jeane has appeared in all five numbered Suikoden games, as well as Genso Suikogaiden Vol. 1 and Suikoden Tactics. Even though these take place across across a substantial period of time, she is eternal and unchanged. What's going on?

Konami must bring Suikoden back.

They are too busy with casinos and pachinko slots to bring back Suikoden...

A return of the series would be awesome, but they are like Valve, too busy to bring back what fans really want.

One of my favorite all time series.