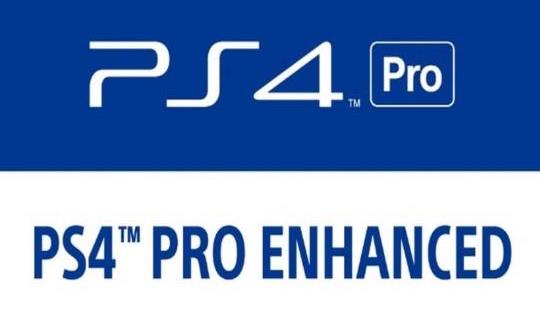 In a recent interview with GamesIndustry.biz , Sony's Jim Ryan talked a bit about the PS4 Pro and how they had underestimated its demand.

Adhttps://www.youtube.com/watch?v=_iUAHlmkvuE&feature=youtu.be
- Comments (15)+ Comments (15)
TopNewestOldest
The story is too old to be commented.

According to Pachter, the PS4 Pro sales aren't doing very good. Maybe drop the price $50 and bundle in a game since Xbox One X is coming?

Agreed. If 1 in 4 PS4's being sold is a Pro anything Pachter says about PS4 Pro sales numbers should be completely ignored.

You can buy a PS4 Pro, with Horizon and Wipeout for £350 in the UK at the minute. Basically, you're getting the console for £280... I'd say that's a bargain. Why do people keep asking for another £50/$50 off when plenty of places do bundle deals with great prices?

I have the feeling there is a price cut coming for the holidays.

They will have a hard time with X1X out.

No they won't. Most parents will probably go for the cheaper option for Christmas presents. Most gamers that were waiting for a price for XoX, unless they're die hard Microsoft fans or spec junkies, will see that Sony have a cheaper option with huge exclusives coming in the new year, along with third party titles that will probably look little different to their XoX counterparts.

It's amazing how biased opinions seem to speak for the entire gaming population, instead of looking at people as beings that can, and will, use logic.

It's amazing how N4G hardcore gamers seem to speak for the entire gaming population, instead of looking at people as beings that can, and will, follow the herd of COD/ GTA/ FiFA.

If you read my post properly, you'll see that I said parents will go for the cheaper console. I never even mentioned whether that's the upgraded models or not.

As for the games, it was in regard to gamers wanting a console, not the parents. Totally different sentence and subject.

It's amazing how people would actually look less like idiots if they actually read an entire post, before jumping on someone's comments.

If Sony drops the price of the Pro and it's $150 cheaper than the $500, checkerboarding beast, the only thing Sony will have a hard time doing is shipping Pro's to retailers.

They don't need to drop the price. You can buy a Pro with one or two games in a package for £100 cheaper than an XoX with nothing on it's release.

Nintendo Switch: An Endgame Decades In the Making