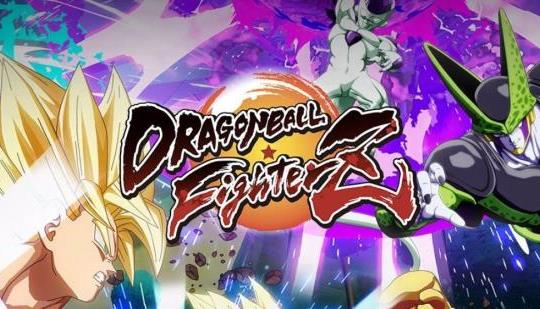 One of my favorite announcements at E3. I can't believe I'm excited again for a dbz game

I kno what you mean. I can't stand DBZ and this was the hypest thing to come out of E3 this year to me.

I know that this will most likely not happen but I wish they put music from original Dragon Ball Z Funimation version made by Bruce Faulconer.

Im not even sure if they are talking about the original music in Japanese, dub, Kai or the new Super. I have understood that they are trying to distance themselves from the original OST due to Dragonballs (composers) history of plagiarism. I think it was more common in the games, but some have said that even the japanese anime (Z) OST borrowed a lot from other musicians.

I think that for the sake of consistency they are probably going with Kai's and Super's OST's. Faulconer wrote completely original music, so I dont think that it would be an issue exactly, but it would not be consistent.

Faulconer was also in a lawsuit with Funimation so that probably won't happen. It'll be Kai/Super likely.

I'll be disappointed if I can't transform during battles.

Some characters will be able to transform in battle. They showed off ss Goku going ss3 and frieze going gold.

Frieza yes but Goku only goes SS3 as part of a super move, it's not an actual transformation.

Japanese goku sounds like a young female. Goku and vegeta were done way better in the dub but the rest are cool I guess.

Hopefully some Movie characters. Brolly is a MUST!!!!

Dragon Ball Fighter Z looks awesome. Like "best Dragon ball z game ever" kind of awesome. I know that because this is Arc System works that makes guilty gear..and you guessed it, it's awesome

I hope Daisuke is working on some original tunes for this game as well, it's nice to have music inspired from the original anime, but Daisuke does phenomenal work with his musical tracks. In terms of Funimation's music, I'm not really feeling that stuff for this type of fighting game, Bruce Faulconer's stuff always came off to me as more than jingles or brief tunes rather than musical scores or video game soundtrack worthy music.