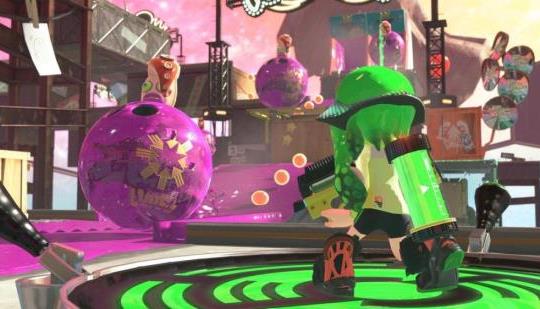 Splatoon was a surprise hit that burst onto the multiplayer shooter scene like a giant, ink-filled balloon. James has made no secret of the fact that he thinks Splatoon is going to be looked back upon as a seminal moment in the shooter genre’s history, right there with DOOM and Halo. That’s not even hyperbole, people fail to appreciate how much the ink mechanics and nonviolent aspect have brought to the genre, mostly because the Wii U was isolated from the larger market. With the Nintendo Switch finding mainstream success, these mechanics are going to find a much larger audience.

Speaking of underappreciated things though, Splatoon’s single player campaign hasn’t received the recognition it deserves, not even from Splatoon fans themselves.

Adhttps://www.releases.com/?utm_source=n4g&utm_medium=native&utm_campaign=c1
- Comments (0)+ Comments (0)
TopNewestOldest
The story is too old to be commented.
40°

Splatoon 3 reveals bonuses for having Splatoon 2 save data