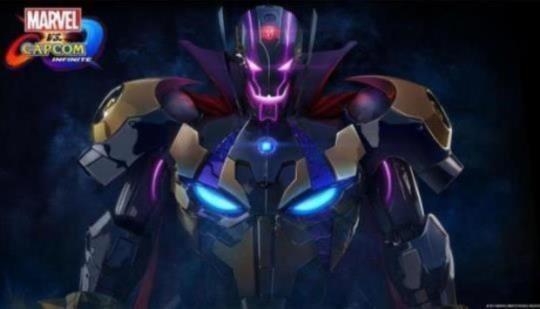 Street Fighter V is the best argument against pre-ordering Marvel vs. Capcom: Infinite

“Here we are again,” Capcom fans are saying to each other after the clarification of how the publisher intends to sell Marvel vs. Capcom: Infinite.

Before we have a character roster — and what is a fighting game made of if not a character roster? — or more than a few minutes of gameplay footage on which to base our purchases, Capcom has delivered the check. The game will cost $60 for a regular edition or you can buy a $90 deluxe version including a season pass for DLC characters whose identities, as with the regular Infinite roster, are mostly undisclosed.

Preordering one month before release.

Why is nobody giving Marvel Games any credit for this? This games looks heavily influenced by Marvel as it does capcom. I get the fact capcom has screwed so much in the past.

There was nothing wrong with SF5 launch in my opinion. Marvel 4 is day one. Too bad , suckas.

You will drop that game in 2 weeks. It hasn't changed in years.

So, you played it already?

Tekken 5 6 and 7 are all the same game. That's not difficult to see. The only difference I see is those super lame "Critical Arts" that are 50/50 hail Mary moves. And they are animated and presented poorly. They look lame. It doesn't make me want to play . There is absolutely nothing new worth checking out for Tekken 7.

So, have you played it already?

If that is a serious question then you are not very bright.

So you haven't played it. Stop talking out of your ass then.