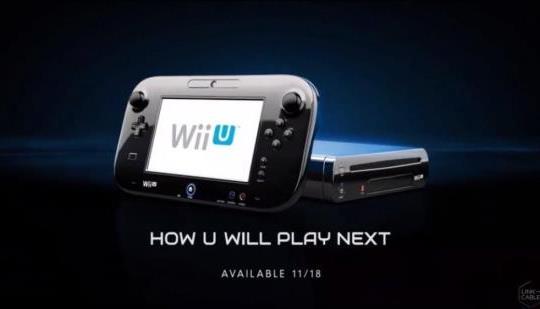 What Went Wrong With the Wii U?

Alex S. from Link-Cable writes: "These days, the Wii U is mostly a faded memory, a shadow of the dark times before the release of the Switch and Breath of the Wild. But at one point in its life, the Wii U was the toast of the town, the console that would carry on the legacy of the Wii – Nintendo’s best-selling console of all time. After a strong launch in November of 2012 though, things quickly became unraveled for the Wii U. Slowly but surely, support for the console evaporated and the stream of games became a trickle. But what caused this? What made a once promising console lose its appeal so fast and become Nintendo’s biggest flop outside of the Virtual Boy?"

What went right with the Wii U?

Same thing going wrong with Switch, it's a gimmick.

The name made people think was an addon instead of a new console.

Never met one i real life who said that. Moms or rather their kids knew exactly what the 3DS was, once the price got dropped and In contrary to what people on this site said before the drop, that people did not know that the 3DS was a new handheld because of the name.

It just took a pricedrop for the 3DS, something the Wii U never really got, which was one of the many reasons it failed. The name however was not the main factor.

No one knew what it was

I own one and barely used it.