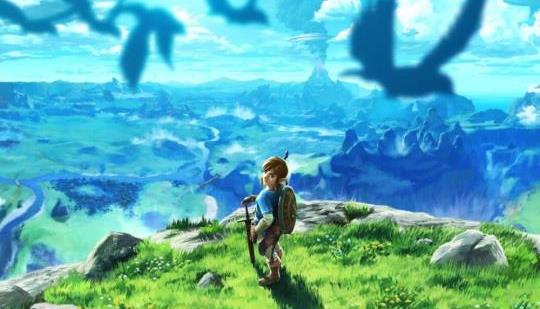 Nintendo published a new listing of million-seller titles in conjunction with its latest financial results. Zelda: Breath of the Wild is the big highlight with nearly four million copies sold across Switch and Wii U.

Switch The Legend of Zelda: Breath of the Wild Wii U nintendoeverything.com
Read Full Story >>

Of course they are not going to have all of the games on there. It did sell over 1 million though

I'm very impressed that Super Smash Bros 4 is the highest selling entry in the franchise at 13.92 million.

I'm extremely impressed that the 3D Mario games on Wii U and 3DS sold just as well as the 2D Mario games on the same platform, especially when you consider the gap between the two last gen.

Well the New Super Mario Bros. games aren't really all that good anymore compared to the original and Wii. Bros. U was pretty great but Bros. 2 nah.

So, hit and miss?

I mean, I agree Bros. 2 is the worst (or the least good) of the bunch... but Bros. U is amazing. It's the best of the whole series by a landslide IMO.

Many regard NSMBU as the best in the series, and NSMB2 blows the original out of the water

Off topic. Wanted to let anyone who is interested in a Nintendo mini classic might want to check Walmart. The Walmart near me got 3 in stock today.

Sony first party wish they sell as much

Maybe that's why Nintendo consoles have such good third-party support.

nintendo got work to do, sucks they never did it

Dead Space Vs Callisto Protocol : Who Did Space Better?