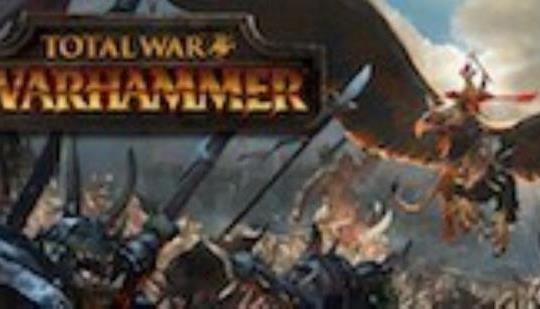 Mac Gamer HQ writes:
It was disappointing when Total War: Warhammer was released on Windows with no signs of a Mac version.

It was even worst when it was later announced for Autumn 2016 but never made it.

The Mac version of the game was released by Feral Interactive on April 18 and you can get it from the Mac App Store right now.

Total War: Warhammer and City of Brass are free at Epic Games Store

Prime Gaming: What are the free games for January 2022?

Review: ‘Need for Speed Unbound’ is a fun ride that can’t seem to get out of its own way | WGTC