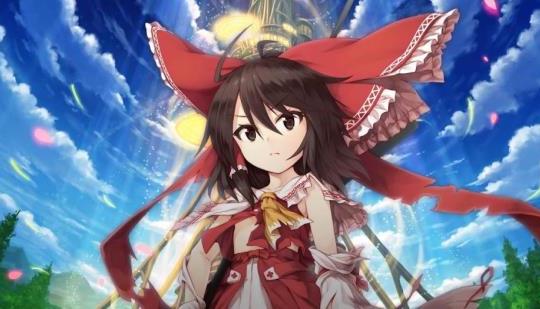 Touhou Genso Wanderer is a rogue-like spin-off of the Touhou series. With fancy opening cinematics, tsukkomi humour, and enough characters to populate a small village, Genso Wanderer definitely paints a colorful world for the female dominant cast. Genso Wanderer has you guide the a lazy shrine maiden, Reimu, through a mysterious(ish) tower that has appeared because a local shop owner, Rinnoske, discovered an evil artifact that possessed him. Now it is up to Reimu to solve the incident, which is apparently in her job description.

Adhttps://store.steampowered.com/app/1488200/Symphony_of_War_The_Nephilim_Saga/?utm_source=n4g&utm_medium=native&utm_campaign=sow_n4g_native&utm_content=png
- Comments (2)+ Comments (2)
TopNewestOldest
The story is too old to be commented.
2124d ago

Bayonetta Origins: Cereza and the Lost Demon Should Have Been About Viola Ahead of Bayonetta 4