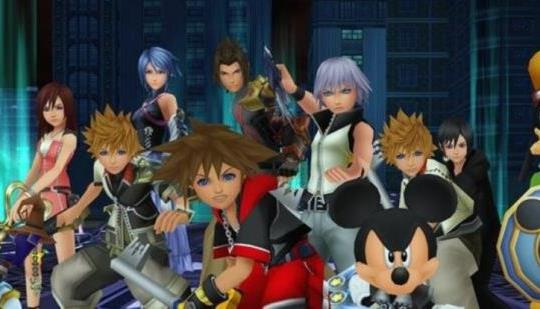 Adhttps://store.steampowered.com/app/1488200/Symphony_of_War_The_Nephilim_Saga/?utm_source=n4g&utm_medium=native&utm_campaign=sow_n4g_native&utm_content=png
- Comments (7)+ Comments (7)
TopNewestOldest
The story is too old to be commented.
2065d ago

In order that they released. Never play a game in order of story for 2 reasons.

2.) Because the flow of story is important. You might understand the story better playing in order of timeline, but it'll be more enjoyable if you play them in the order they released.

Completely agree with you. Each entry adds to the story, by building on what came before. So I think they should be played in the order in which they released. Gameplay mechanics changing is a great point that you mention. Definitely the way to play them.

Not sure how I didn't know this before, but Days and Coded being turned into movies instead of letting us play the games ourselves really sucks.

Just ordered the collection and haven't played KH before. So is the best order 1,2 then the backstories?

The Kingdom Hearts Series Is Coming To PC Next Month