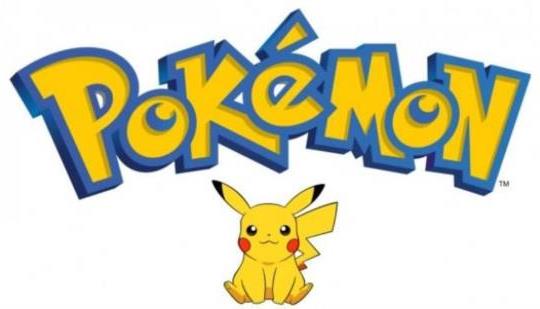 Why Nintendo is the Best Company for Gaming Culture

Nintendo has been around for what seems like forever, and rightly so due to their simplistic approach when it comes to gaming. The gaming industry has seen such drastic revamping over the last couple of years, so much so, that the fate of the home console industry itself is actually in question whether it will survive into the next generation.

Do not use this tag (gaming) techdigg.com
Read Full Story >>

The author of this article seems to be living in a very small bubble. Various companies have done gaming just as well and even better than Nintendo

Nintendo has had the biggest impact on gaming culture for sure.

No other company has IPs that last the test of time like Nintendo has had.

There's a reason for that, treated with much more respect and they dont run a franchise into the ground. Example of when Sony made the rushed Killzone shadow fall a launch title, just poor treatment of a good franchise really.

If any other gaming company had their IPs they would of been ruined.

Why do you always single out Sony? Also, Phoenix didn't just mention them, so you want to ignore Valve, Microsoft, Blizzard, Rockstar Games, etc?

The PS1 is pretty much the start of modern Gaming.

@woo- Agreed, many have helped Pioneer gaming to how we see it to day

You seem to be in the same deluded bubble as the author.

It could be just as argued that Sony has had just as big an impact on modern gaming that Nintendo has.

Respect? Really? Wtf you call Metroid Prime: Federation Force, a game that many longtime Metroid fans despise? Or Star Fox Zero, a game that was severely mishandled that ended up being very divisive. And let's not even bring up he half hearted mess that is Mario Tennis: Ultra Smash.

There are just as many mediocre Nintendo titles as there are great ones. No reason to continue to hold Nintendo on such a pedestal like they're the only ones singlehandley producing quality games every month.

Clearly what they did 30 years ago is not that relevant to today.

Nintendo just do things their own way and stand out from the rest. Without them gaming would be trash and I would stop gaming. I like third party games like everyone else but Nintendo is the shit.

Eh I don't think it would be shit. We'd still have all the quality 3rd party titles as well as PS4s exclusive library. Yes I'd miss Zelda and Mario but that's about it. For me it'd be a sad day if Nintendo went under considering I grew up on their games. But gaming would push forward just fine.

"Nintendo is the Best Company for Gaming Culture" <---wow just wow!, like it or not that honor belongs to the Playstation, and it all begun in 1994 when it was released, the Playstation console was born cause Nintendo didn't want to team up with Sony, imagine if it that contract went through ?, Nintendo a few years later would just ditch out the Playstation addon and retain parts of the rights of the Playstation brand causing a stand-alone Playstation wouldn't be never created, Nintendo went downhill since the N64 cause is closed minded mentality, but Sony Playstation since then has been pure success.

This ignorant who write the article that probably makes a living out of it wouldn't be even talking about videogames if it wasn't for the Playstation brand.

GUI 24 - Games Good For Their Own Sake