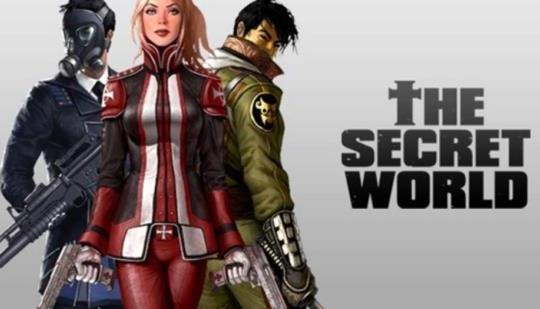 Funcom has been in the news recently thanks to the success of Conan Exhiles but now it is their five year MMORPG The Secret World and plans to reboot the game that have fans up in arms.

The atrocious combat is why i quit this game like 10hours in so if they can get that right im definitly coming back.

Article is mostly quotes from Reddit and the press release, and I am curious where the info that says the servers are getting wiped comes from.

the old game will allow zero new players, this means it will slowly die off. Legends is an entirely new game.

I understand how hard this can be for the loyal players, but looking at it from the standpoint of funcom it is hard to fault them.

The Secret World has the best story and worldbuilding I have ever seen in an MMORPG. It's just too bad that the game was never really that successful. This gives them the oppertunity to resell assets that while old, still hold value to someone that haven't experienced it.

It's tough for the old players that have been supporting them since day 1, but considering that Funcom as a company almost when bankrupt, it is clear they were not enough. At least this way, the game can live on in some way.

6 Games We Want to See Given the Pokemon Go Treatment