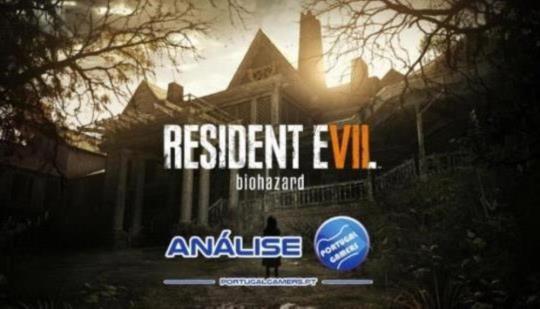 "The Resident Evil series has always been synonymous with terror and zombies. When the first game was released, in the "remote" year of 1996, the game practically popularized the genre Survival Horror , causing immense chills and scares to the great majority of the players of the time. It is undoubtedly one of the most successful series of Capcom with about 75 million sales until the beginning of this year, a success that is easily justified with the most diverse branches in the form of comics, various versions of games on various platforms, cartoons , Toys and even an (already long) series of movies based on the universe. Originally based on a zombie outbreak caused by the infamous T-virus created by the Umbrella Corporation and later in other types of biological weapons."

Resident Evil Has Lost its Identity, But Nobody Seems to Care