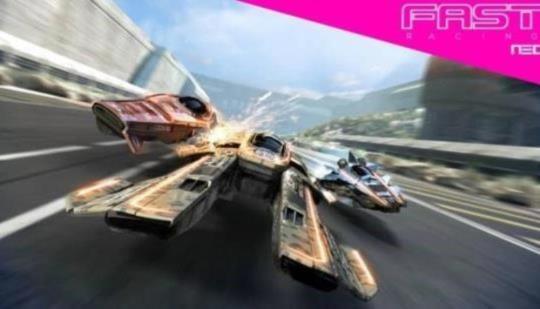 VVV: "It's a shame FAST Racing Neo isn’t available to a wider audience because PS4 and Xbox One owners are missing out on one of the most intense futuristic racers released in years. Its old-school structure and punishing difficulty won’t appeal to everyone, and it lacks the production values and iconic status of rival games that inspired it, but FAST Racing Neo is a challenging, adrenaline-filled futuristic racing game that successfully fills the void of WipEout and F-Zero with enough unique mechanics to set it apart, all for a temptingly cheap asking price. Clearly, Nintendo needs to hand over the F-Zero license to Shin’en."

Adhttps://store.steampowered.com/app/1488200/Symphony_of_War_The_Nephilim_Saga/?utm_source=n4g&utm_medium=native&utm_campaign=sow_n4g_native&utm_content=png
- Comments (2)+ Comments (2)
TopNewestOldest
The story is too old to be commented.
2101d ago

Seems a bit weird reviewing the wii u version of this 2 days before the latest switch version is released. Nevertheless it sounds like a good game and it was a good review.

10 Things Everyone Chooses To Ignore About Nintendo

Will Nintendo Get Another Warriors Game?