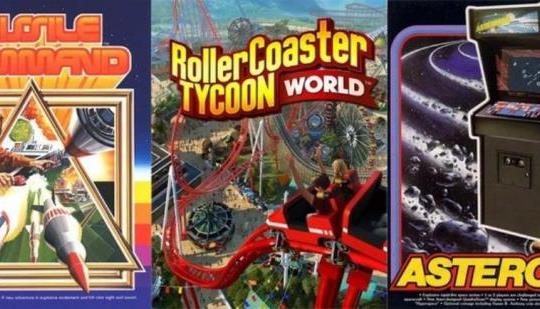 Earlier this year it was announced that Atari were set to enter Hollywood with new films based on two of their most popular and historic franchises – Asteroids and Missile Command. Now it's been revealed that are also helping to produce two new TV shows based on their classic franchises.

Anything's better than the Battleship movie.