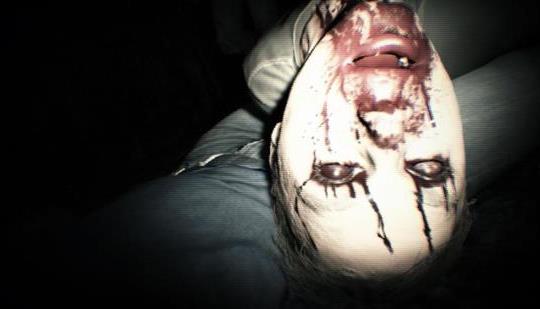 And handgun ammo in a box and under a bed. :)

and a basement key

ok ok.. I get your point guys.. there's SOOOO much more to the demo, lol.

To be honest, I was hoping we were going to get the Lantern demo to try out instead, that looked awesome.

Capcom just gets worse & worse. Releasing a 1st-person "Resident Evil" game (Layers of Outlast) and releasing an unfinished demo...Only to update it so it's STILL unfinished.

Personally I think that this is an incredibly clever tactic, it's viral marketing using a video game demo.

Every time they update it now the subreddit is going to fire up again with more speculation. After the phone call I'm certain at this point that they have a roadmap of updates and unlocks leading up to release.

It's a clever way to build anticipation for the game and one of the most refreshing things I've seen Capcom do for quite some time.

10 Most Disgusting Enemies in Games

Resident Evil 2, 3, 7, and 8 Cloud Versions Headed to Switch This Year

211d ago
Opiniontechraptor.net
190°Heating Up14