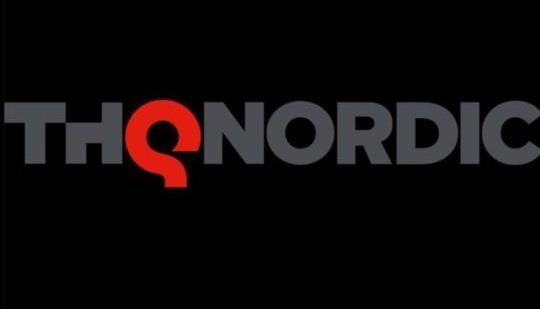 “It’s been a few years since the release of Darksiders II and that growing community remains very active – very hungry –for what will come next. THQ Nordic very much looks forward to satiating gamers’ appetites in the months and years to come.” said the now rebranded publisher in a recent press release.

They confirmed Darksiders 3 years ago. Well in as much as they've said they wanted to make it. Then hired as much of the original talent as possible. founded a studio in america to house them all and then re-released the previous 2 games in the series to help fund it. I mean, how much more evidence do you want?

Exactly not a lot of people know this. When they bought the feanchise they said theyd carry it on and said War story wasnt over

This is pretty cool having the THQ name back out there, albeit, in a faint capacity.

They need to fix ps3 darksiders 2 online trophy so people can actually platinum the game. Morons put a online trophy in a single player game.