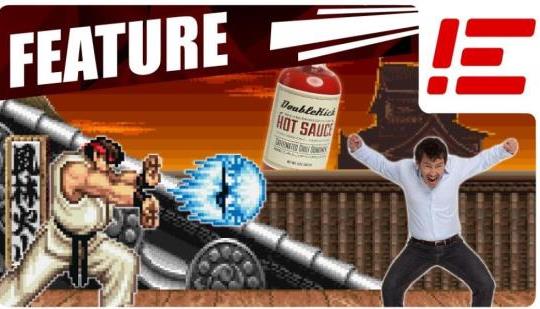 Although it may seem peculiar, some researchers are using tools as weird as hot sauce in conjunction with games like Street Fighter to study complex topics like aggression.

What a load of crap lol. "Playing as a male character made these people more of a dick because they identified with the character." It's either a reaching attempt at justifying social representation or an attempt to blame video games for violent individuals. Either way it's stupid and probably funded by wasted tax dollars.