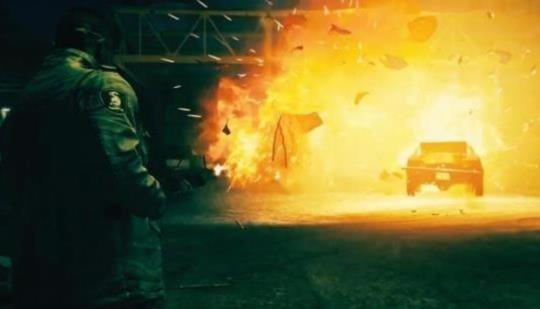 Take-Two Interactive won't have any titles ready for the NX launch. Is this a sign of things to come in terms of future third-party support for Nintendo NX?

Here we go, really fishing for views with that headline aren't you? You took "no impact from the Nintendo NX during the current fiscal year" and made "Nintendo NX Launch Won’t Have Take-Two Support"

Exactly. The fact that they even mentioned it during a business meeting, I would interpret that as they are going to support it, but they won't see any of the money this financial year, probably because if the console launches in March, Take Two won't see any money from game sales until weeks later ie. it will not be counted this fiscal year, or that the console release date is late March.

Seriously reaching with that headline #clickbate.

Articles like this serve to reinforce my belief that there's a heavy anti-Nintendo bias in the gaming community right now.

Yep, Nintendo is the least popular brand on the market at the moment, behind king Sony and Microsoft.