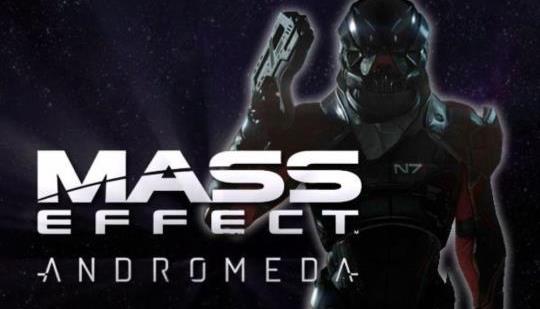 It feels like it’s been forever since the Mass Effect trilogy came to a close. Bioware’s epic space opera touched the hearts of millions of gamers with its engrossing story, believable universe, and memorable cast of characters. And while it may have ended in an explosively controversial manner, fans have still clamored for more, knowing that another game was simply inevitable given the franchise’s popularity.

I just want to see one thing. No, seriously. Just show us the game... PLEASE...

The game ships next year. we don't need to see much yet.

The East Asia-themed life sim/RPG “Spirittea” is coming to PC, Xbox, and the Nintendo Switch in 2023