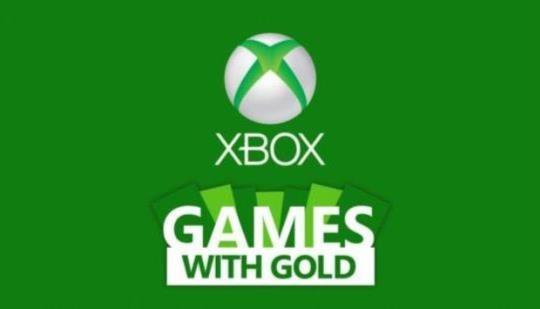 It seems from a picture that's been leaked on the net from what looks like a Chinese market place that we maybe getting Read Dead Redemption as a next months backwards compatible game, also Rise: Son Of Rome and Lichdom: Battlemage. Of course this could be fake, but if its not June will be an amazing time indeed. If you recall when Xbox did a poll on what games people would like to have on BC Red Dead Redemption was one of the top most titles. We will update you with more info has it come in, until then make sure you like our Facebook Page, join our Facebook Group and follow on Twitter for all the latest Xbox One news, reviews and competitions.

Nice surprise for Xbox owners if true. I think the interesting thing to take away from this however is that if Rockstar is willing to give Red Dead Redemption away on XBL, it could be another sign pointing towards an upcoming announcement of a new Red Dead game. Seems to be pretty good timing, remind people of how great RDR is and then announce a sequel at E3.

Even if they don't give it for free with games for gold. At least make it BC like black ops and watch the sales fly.

Too bad about the used game market though... And this is why we have so many "remasters"

Since Bioshock Infinite has already been a GWG title, I'm going to say this is fake.

The 2nd time wasn't part of GWG, you didn't even need to be a gold subscriber to get it.

Monster Tard said,
"you didn't even need to be a gold subscriber to get it."

Wow you found one site that wrongly states that it requires gold, here is a few that say otherwise and you can even read in the comments people are saying they got it without gold.

Was not aware of that.

People are missing a point here. Lichdom Battlemage is a seriously terrible port. I doubt Microsoft will give away a game that runs so so terribly on their console.
Source:
http://www.eurogamer.net/ar...

Never played RISE, but played the hell out of RDR. If true just adds more good games to the collection.

You know what that means, RDR remaster incoming.

That would be cool to have it on bc, but i would prefer a remastered version and then a red dead sequel next year tbh..

I think it's possible. It is the month of E3 after all. That's usually the time both systems give out awesome free games.