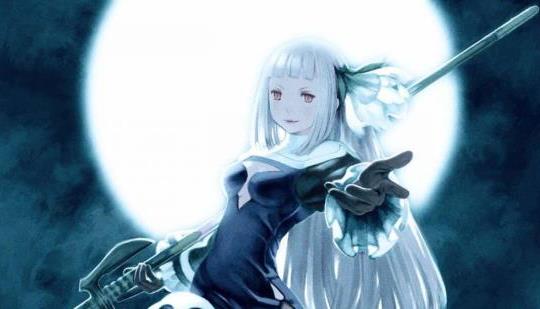 Adhttps://www.youtube.com/watch?v=EjfojxXOobE&t=463s
- Comments (5)+ Comments (5)
TopNewestOldest
The story is too old to be commented.

I'm not buying this about bravely second that game sold out quick here.

Especially since it chart at #9 on NPD for individual games.

Bravely is so good

The Art of Bravely Second: End Layer gets release date and other details

Tiz The Season To Be Jolly: Bravely Second Wishes You A Merry Switchmas

The Gamesmen, Episode 174 – Double the Height Half the Actor