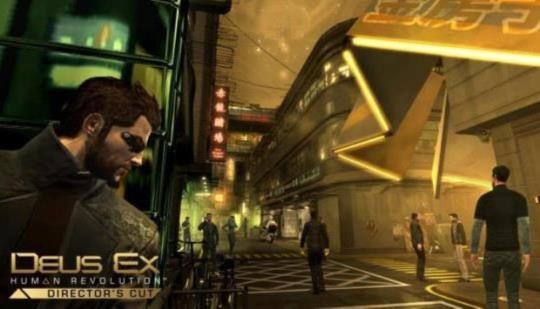 According to Microsoft’s Major Nelson latest tweet, the latest round of backwards compatible games are here. If you own any of the following titles (or purchase them), you will be able to download them now:

Backwards compatibility is starting to blow up. I bet publishers are seeing increased sales from older titles.

They barely see sales on new XBO games, though.

Deus Ex HR was always on there this is just the Directors Cut.

The directors cut is much better, has many differences from the original. And mankind divided is coming out soon so this is a perfect time

Activision may be re-mastering for release with its next COD game after infinite war .............

All these small games and still no Sonic All Star Racing...

Anyone underwhelmed about BC titles lately have to understand that MS is probably waiting for BC blowout during their E3 press conference. Black Ops, Bioshock and other big titles have already been confirmed for BC at some point. Read Dead and other long rumored. I'll be very surprised if we don't see many of the most requested BC games announced at E3.

20 Steam Summer Sale Deals Cheaper Than a Cup of Coffee