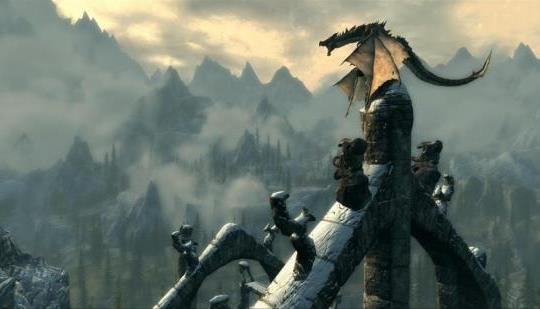 "The DLC adds nothing to the game except for the ability to build your own house."

For $5 you could build a house in a number of ways, you could include forges, enchanting tables etc so that crafting/alchemy could conveniently be done all in one place, you could adopt children, you could keep a pet, you could turn followers into stewards, you had a carriage driver who would take you to more places than any other carriage service, you could bake/beekeep/farm and fish (which were great if you had a survival mod), and your house would often be attacked and you'd have to defend it.

You could also use it, as most people did, as a central location to store all of your items, display them on weapon/armour racks, and a place to sleep (again, good for survival mods).

So yeah, 'nothing' but all of that.

Most of that is present in the normal houses in game.

Uh no, most of those things are not present in vanilla homes. Without Hearthfire, you can't have children, pets of all kinds, or unique resource farms. Half of the vanilla houses are also very cramped. You can craft a fully decked out crafting home, loot and trophy home, or a comfy home, or a mix thereof.

Actually your house would often be attacked, however you would only be attacked when you were there to defend it.

Likewise if you had the Dawnguard DLC it was possible that some of the NPC's would be attacked and/or tuned by vampires only if you were in town. Basically if you could not defend some of the NPC's then you may end up with most of the shops being shut-down.

The only DLC I really liked was Dragonborn since you had a large island to explore and some quests which would mainly be limited to Skyrim are now expanded to cover Solstheim as well.

I actually made a bad mistake installing all three DLC's and about sixty hours in (PS3) I found bugs appearing in the game which made me restart with just the Dragonborn DLC.

How Sonic Lost World Paved the Way for Sonic Frontiers

We Need a ‘The Sims 4 ‘Competitor! Why don’t We Have One?

What's the oldest game you currently have installed on your PC?