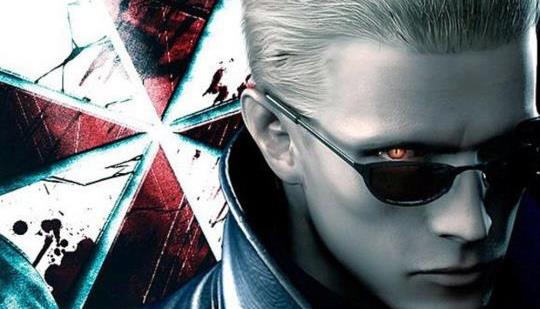 AS: It was perhaps Richard Simmons who once said that, "A good hero is an incomplete character without a good villain; an oppositional force whose own desires run counter to that of the hero, but whose nature reflects him or her." Video games aren't without their share of awesome villains, but the sad fact about being a villain is that, more often than not, the story requires them to lose. Not every villain takes failure laying down, nosiree! In fact, many of them don't take death laying down, and keep coming back for more no matter how many times they've shuffled off the mortal coil, which is why we've compiled this list of the 10 Video Game Villains Who Won't Stay Dead.

Wesker actually died in RE5. Now Capcom will have an issue finding another villain to take his place. Especially considering that all of the RE6 villains didn't seem as appealing as he was.