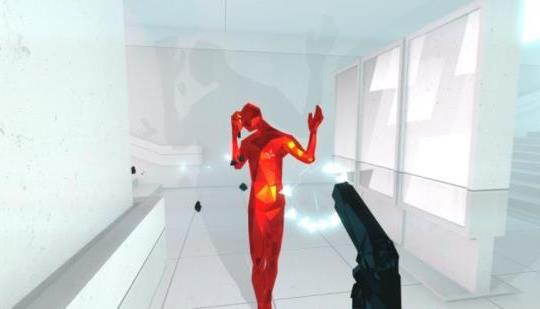 PC Invasion can confirm beyond doubt that this game is indeed both SUPER and HOT.

I remember seeing an Xbox One trailer for this back before the console came out. Took it's time.

It was presented as an indie game.
Many indie games take forever as the teams are generally smaller.

Here is another quality game coming to both PC and xbox.
With a short but sweet campaign as well!

I dont mind it when they show or promote indie games but I would prefer they show good looking indie games instead of a jumbo of crap at e3 of all places.

I am glad xbox is supporting quality indie games at e3.
This with ori, cuphead and below as well as flame in the flood just shows the kind of indies that should be shown at e3.