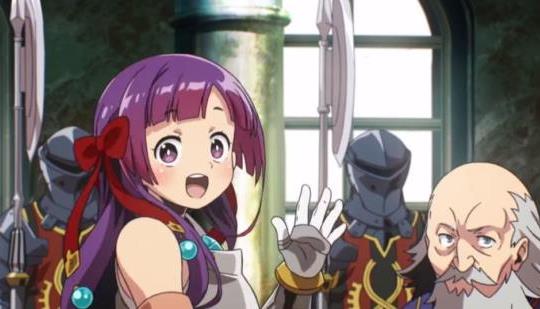 2013 saw the release of Etrian Odyssey Untold: The Millenium Girl, a 3DS pseudo remake of sorts of the 2007 DS original. It included a fleshed out story mode with pre-determined characters and cutscenes while also keeping the classic mode, which saw the story cut out in favor of the more personalized approach of the original. Etrian Odyssey 2 Untold: The Fafnir Knight follows in that same mold, serving as a remake of the second entry in the series.

The story in Etrian Odyssey 2 Untold centers around a ritual that the city of High Lagaard has participated in for centuries. It involves a princess and her protector venturing into the ruins of Ginnungagap. This serves as a rite of passage of sorts, though things are not as they seem and through a series of events, the mute hero is transformed into the titular Fafnir Knight, a human/monster hybrid class exclusive to the story mode. After the transformation, a disembodied voice alerts the party of five to a series of trials that must be completed alongside exploration of The Labyrinth, a twenty five floor dungeon that reaches into the clouds.

A great game. Loved it.

Here's hoping we get an Etrian Odyssey 3 Untold

SEGA was in charge of bringing Persona 5 Royal to Switch