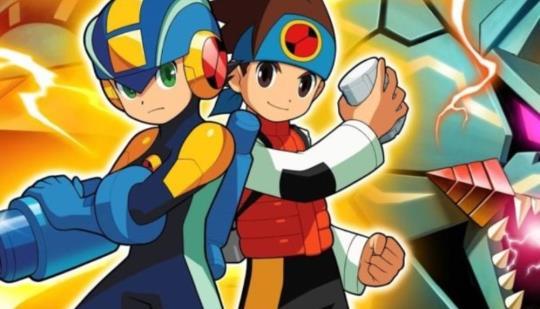 NL:
Another week begins and we have a modest batch of games to consider in the European Nintendo Download Update. There are the two versions of the final Mega Man Battle Network title on the Wii U Virtual Console, a neat demo on 3DS, DLC and the option to pre-purchase a major retail release coming later in the month. Throw in some discounts and a 3DS HOME Theme and that's the lot, so let's get to it.

Roll on next week then I guess. Move alone nothing (much) to see here.

5 Dormant Capcom Franchises That Should Be Revived

A beginner's guide to Etrian Odyssey

Square Enix games discounted on the Switch and 3DS eShops