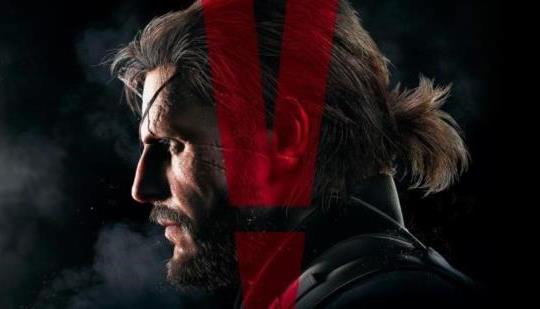 VGChartz's Daniel Carreras: "Just like the Xbox 360, the PlayStation 3 is an aging giant. It's now almost 10 years old but it's still receiving notable video game releases, from entries in major IPs like Metal Gear Solid to other notable (and occasionally surprising) Japanese releases. And it's this Japanese support which, as well as dominating this year's nominations list, will likely see the PlayStation 3 featuring in at least one more set of Game of the Year Awards."