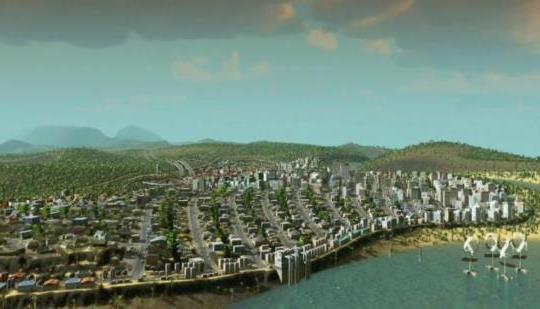 VGChartz's Tyler Treese: "2015 was a delightful year for fans of simulation and strategy games. We were treated to the first good city-building game in years thanks to the release of Cities: Skylines, Starcraft II wrapped up its five year journey in strong fashion, Kerbal Space Program finally came out of beta, both Homeworld and Homeworld 2 were stunningly remastered, and the darkly humorous Prison Architect came out of Early Access."