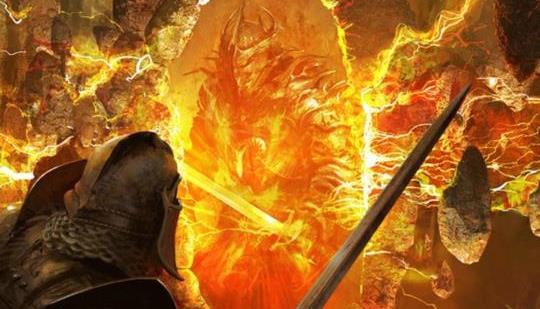 With 2016 now upon us, we look back at ten games which will be a decade old this year.

Oblivion is the clear stand out game for me in 2006, the xbox 360 really was THE place to experience that next gen open world game far cheaper than pc and not available on ps3 for another year.

You have to remember console owners hadn't played pc the elder scrolls in large numbers, maybe it was on og xbox? But that kind of open world game with lush environments was unreal for the time.

Exploring in awe was great memory I remember from 10 years ago.

Old? Lol. Didn't diamond and pearl come out in 2008-9? I could've sworn I played those I was 12 for the Nintendo DS. Same for The Lego Star Wars games on PS2/3.. Or I could have gotten them late.

I also do not understand articles like these. Why do people try to make other people feel old because they feel old?

I've never had that complex, myself. I'm sure they do it in jest, but I do feel proud of my life, so my age isn't really a thing I care about too much.
For full disclosure; I'm twenty-seven.

Amazon Prime Gaming: Here Are The 8 Free* Games for April 2022

All Elder Scrolls Games Ranked from Worst to Best