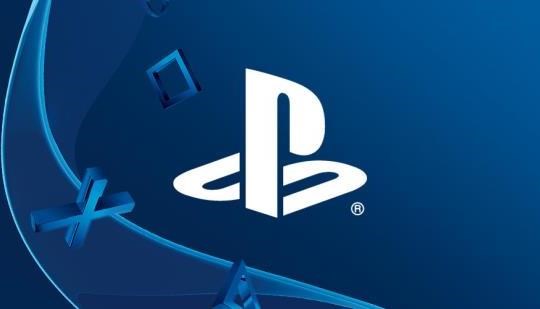 Black Friday is a holiday unto itself, and it's a great time to get some games for cheap. Here's the ones you want to look out for.

Well...looks like I'm picking up Forza 6 then! And there was me saying I wasn't going to buy any more games this year -_-

Dying Light is a must!

I missed out on it during the initial January run, but since we've got some downtime in a few weeks, it'll be a good time to catch up.

It's an awesome game I love it! Enjoy!

Been eyeing that blue PS Vita from Gamestop.

Get it, Vita is amazing. Trophies on the go is fun.

Golden Abyss, Freedom Wars, and Tearaway. You'll get your $$ worth from your Vita off those games alone.

Where can we get that splatoon/SSB wii u bundle?

Gamestop or is Nintendo selling it themselves?

Gamestop's selling it, and it looks like Best Buy and Target will be, too. Nintendo as well.

Why waste money on that when nx is close

Huh. When the title of an article reads “Here Are the Best Black Friday Gaming Deals,” you kind of expect that the article would, you know… show you where the best Black Friday gaming deals are. Instead, it’s nothing but three pages of, “Hey! There’s discounts on consoles and stuff! I’ve seen these prices at some places, I think. Maybe GameStop? That’s the only store name I know. By the way, these games are on sale at some stores- guess where!”

Literally. The only store name he ever mentions is GameStop. And he only vaguely references deals at other retailers. I smell something rotten. This reads like a poorly-disguised advertisement.

Adds disguised as journalism. Southpark just had a whole episode on this. Lmao