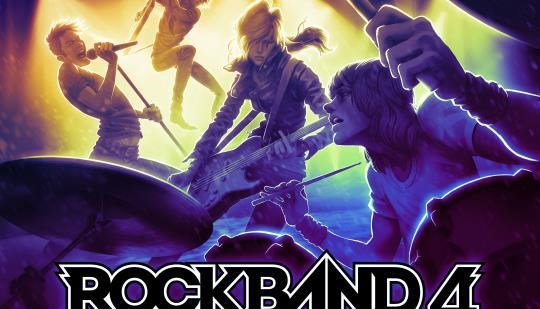 EB: "While the music game craze might have peaked a couple of years ago, the two major players–Rock Band and Guitar Hero–are still frequent guests at parties. For its debut on current gen systems, Harmonix has decided to stick to what players know best, instead of treading into new, unproven territory the way Guitar Hero appears to be moving. Rock Band 4 is not only not a departure, in many ways it is a return to a less feature-rich product. However, fans of Rock Band’s prior incarnations will find that in most cases their investment in songs and instruments will not have been in vain."

entertainmentbuddha.com
- Comments (0)+ Comments (0)
TopNewestOldest
The story is too old to be commented.
50°

10 Games to Play (When You're Hammered)