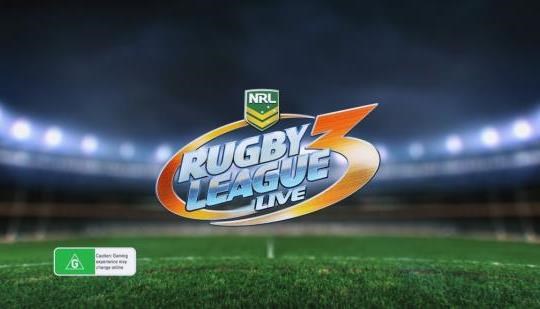 Chris Mawson writes: "Sports game franchises are often associated with the fear that developers may slip into the lazy habit of simply applying a fresh lick of paint and updated rosters to the same engine they’ve been using for years, but I’m happy to say that this isn’t the case at all with Rugby League Live 3. While the game does build on some of basic groundwork laid by its 2012 predecessor, its gameplay engine and presentation have received a complete overhaul, and the result is the most authentic rugby league game I’ve ever played."

powerupgaming.co.uk
- Comments (1)+ Comments (1)
TopNewestOldest
The story is too old to be commented.

Not as good as Rocket League.