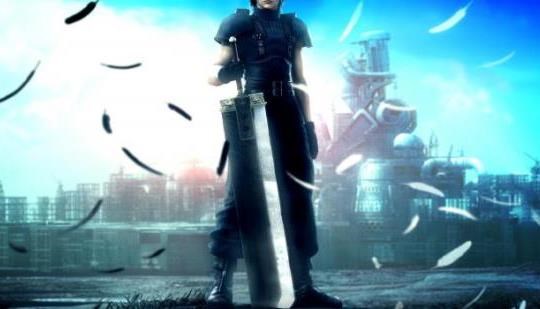 VGChartz's William D'Angello: "Today we take a look at the top 10 best-selling games for yet another platform. Up to this point we have looked at the original PlayStation, the Nintendo 64, the PlayStation 2, the original Xbox, the GameCube, and the Nintendo DS. This week we are taking a look at Sony's first handheld, the PSP.

Stupid Naughty Dog abandoning Jak & Daxter. I get wanting to do something else but its been 11 years since 3 came out.

And non of those have a sequel for Vita. Sony dumber than l thought.

Why Zack Fair Is Unique Among Final Fantasy Protagonists