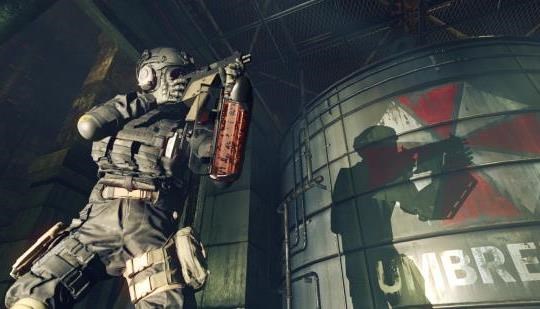 It's been awhile since Capcom has released a game that wasn't a remaster. However, the publisher is breaking out of that rut with several new titles, including the Resident Evil-inspired Umbrella Corps. A third-person shooter set in the zombie-infested Resident Evil universe, Corps is all about going head-to-head against friends while blasting a few undead along the way.

US PlayStation Store Gets Resident Evil Sale This Week

Dave And Busters Comes To Roblox