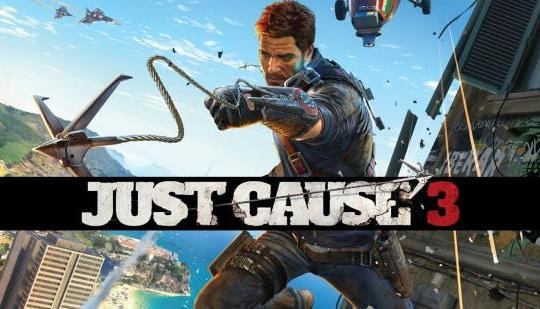 MMGN: There are still plenty of highlights to come in 2015 for the single-player gamer; the gamer that actively avoids playing with other people.

With that in mind, here are the biggest games still to come in 2015 that are exclusively single-player – while most of the multiplayer games can be played solo or have a campaign, they still draw most attention to multiplayer. We’re talking about games that don’t have a dedicated multiplayer component.

To name a few off the top of my head

60 hours of straight up MGSVTPP and I'm still kidnapping Soviet soldiers in Afghanistan. My wrists are hurting.

I'm scared what Fallout 4 would do.

Can u read the title.

Can I give you a funny bubble?

I can't wait for this game! I am also actually excited Persona 5 got delayed until next summer...too many games this holiday season!

Doesn't Uncharted have multiplayer? Or are they not including it in the HD collection? EDIT: NM. I was finally able to find another article stating that it is only the campaigns. Did not know that until this moment!

Not including Xenoblade Chronicles X on this list just because it also has a (pretty limited) online component is absurd.

Xenoblade X has more than 300 hours worth of single player content... come on.

Metro Exodus Animator Passes Away Fighting Against Russians In Ukraine