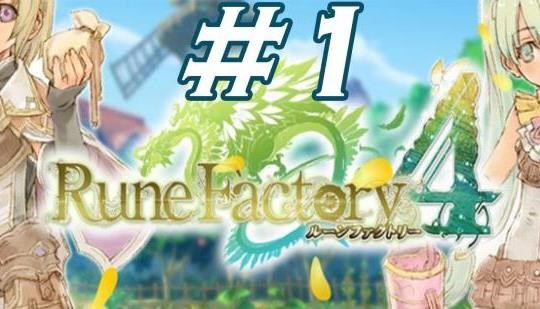 Rune Factory 4: over 250 000 units shipped in Japan, sale on the Nintendo eShop

PN:
Rune Factory 4 came out in July 19th in Japan, and since its launch, it has never really stopped selling. Sales may not have been as impressive as Animal Crossing: New Leaf’s, for example, but they have certainly been steady. This morning, Marvelous announced that total shipments for the game have passed the 250 000 units threshold in Japan (which most likely includes digital sales via the Nintendo eShop).

Adhttps://store.steampowered.com/app/1488200/Symphony_of_War_The_Nephilim_Saga/?utm_source=n4g&utm_medium=native&utm_campaign=sow_n4g_native&utm_content=png
- Comments (0)+ Comments (0)
TopNewestOldest
The story is too old to be commented.
110°2

Get Warhammer: Chaosbane Slayer Edition, The Witcher 3 GOAT Edition, and More At Up to 67% Off

The Rune Factory 4 Obsidian Mansion Is Still Its Coolest Dungeon