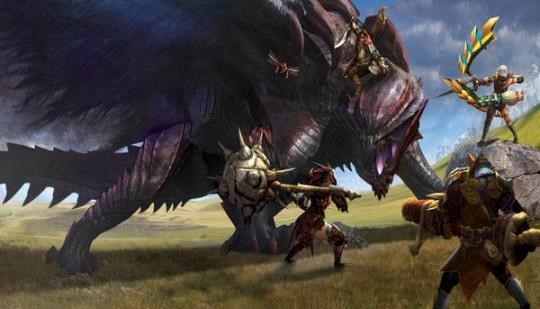 The fourth instalment in Capcom’s Monster Hunter franchise launched alongside Nintendo’s New (well, at least sort of new) Nintendo 3DS handheld back in April. Since then, hunters around the world have been collectively stuck in a hypnotic gameplay loop of killing monsters, looting their corpses and upgrading their gear so that they can, well, kill bigger monsters, loot those corpses and upgrade that gear.

How Could Pokemon Become A Successful Esport?