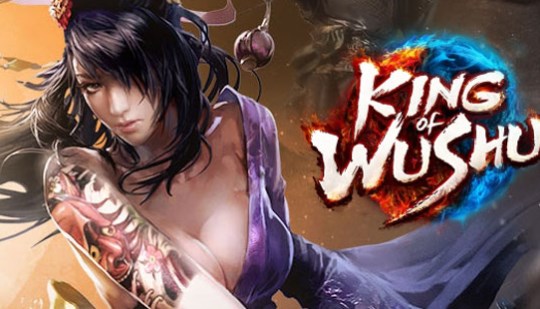 King of Wushu is Planning Global Launch and Cross-platform Gameplay

In ChinaJoy 2015, Snail Games announced that their action wuxia MOBA game King of Wushu is going to begin its PC Windows beta this September in China. Already launched on PlayStation 4 console system, King of Wushu is aiming to provide cross-platform gameplay connection including PlayStation 4, Xbox One, PC, and surprisingly, mobile devices, in the future.

I'll make this my first MOBA!

I am curious, and would love a Chinese period game, but the claims are almost always overly ambitious. To release on PC, PS4, Xbox One and mobile platforms.

I will cautiously wait and see.