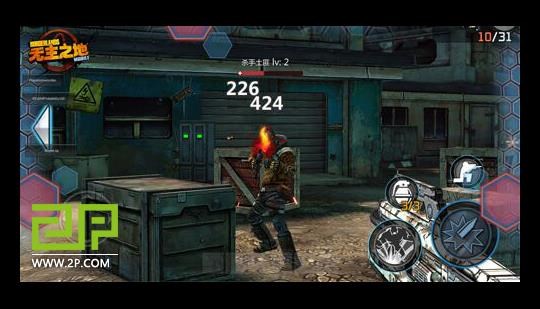 The First Ever Image of Borderlands Online Mobile Version

This year players will be able to play Borderlands Online on mobile devices, according to Shanda Games. At ChinaJoy 2015 the publisher told us the mobile version will be a first-person shooter that's similar to its PC couterpart. While most features are still to be nailed down, the game could allow you to take control of one character or lead a squad to fight.