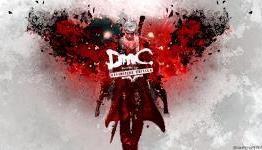 2013′s DmC: Devil May Cry was a polarizing release as many fans of the series felt a series reboot was unwarranted. Despite this it was generally well received after it hit the shelves. Ninja Theory brings it back with some new features and a fresh coat of paint for the current generation of consoles.