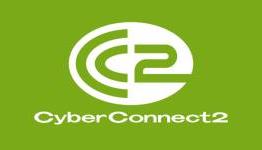 Famitsu this week has a 15-page feature on Naruto and .hack developer CyberConnect2, which is celebrating its 20th anniversary this year.

During an interview with CyberConnect2 president and CEO Hiroshi Matsuyama, the studio boss shared further details about the company’s previously teased “new challenge.”

“Going forward, we’re doing various things for our 20th anniversary project,” Matsuyama told Famitsu. “Of course, being a game company, this ‘new challenge’ is a challenge regarding a game title.”

No One Makes Anime Games Quite As Well As CyberConnect2

Dragon Ball Z Kakarot Review: Fun, But Not Quite Over 9000

CyberConnect2 Confirms Strelka Stories Development Is Suspended; Might Be Rebooted in the Future