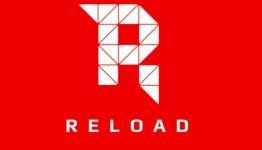 Reload Studios made some waves last year when they announced their intentions to create a multiplayer first-person shooter (FPS) virtual reality (VR) videogame. Comprised of a number of ex-Infinity Ward staff, Reload Studios have today announced their intentions to reveal this debut project at the VRLA Spring Expo, taking place 22nd March 2015, at the Marriott hotel in LA.

What's the next ex developers of call duty going to call themselves, KillStreak Games/Studio/Interactive/Enter tainment? lol

I suspect there be like many devs freelance not tied to a company but employed work on IPs they choose.