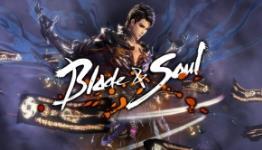 Starting from two days back, Blade & Soul Japan has officially gone Free-to-Play in Japan. Other games, such as Lineage 2 and Aion, will go Free-to-Play from April. For Blade & Soul, there will be a new VIP membership system, though details will only be announced later this month. Korean gamers are apparently upset at being the only Pay-to-Play community left in the world for NCsoft.

“Blade and Soul” is going to release its new class and UE4 update on September 8th, 2021

The sexy MMORPG “Blade and Soul: Revival” is coming to the West with full UE4 support in Q3 2021