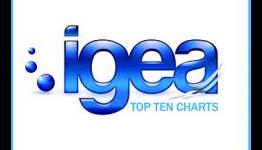 Dying Light becomes the fourth number one in as many weeks, taking out both the PlayStation 4 and Xbox One charts.

Week 9's other debut title is Bandai Namco's Dragon Ball: Xenoverse. The latest Dragon Ball title took out both the PlayStation 3 and Xbox 360 charts, and finished runner up to Dying light on both the next-gen charts.

Last week's number one, the PlayStation 4 exclusive, The Order: 1886 continues it's impressive run at number three, with Grand Theft Auto holding on to the number four spot.