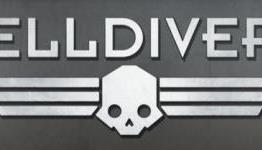 Ben from TG writes "One of the great things I love about Sony is the support they have given Indie Developers. In a world where we get sequel after sequel, year after year, the indie games are a welcome breath of fresh air. The ability to think outside the box and deliver games that get back to the basics and deliver downright fun reminds me of a time long since past where the only war I had over consoles was finding the pocket money to buy more games!

Helldivers is the latest indie game published by Sony and developed by the fine chaps from Arrowhead Game Studios. This is the very studio that created Magicka so I had high hopes going into this that there would be a world of fun to be had."