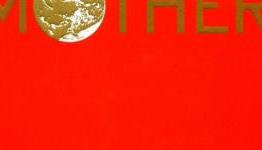 Mother OST Coming to the West… On Vinyl

Ship to Shore PhonoCo, a New York City based independent record label, has today posted on Reddit that it’s bringing the original soundtrack for Mother over to the West on Vinyl.

The soundtrack will have a kickstarter campaign that goes live tomorrow.

Adhttps://store.steampowered.com/app/1488200/Symphony_of_War_The_Nephilim_Saga/?utm_source=n4g&utm_medium=native&utm_campaign=sow_n4g_native&utm_content=png
- Comments (0)+ Comments (0)
TopNewestOldest
The story is too old to be commented.
90°2

Where is Mother 3, Anyway?